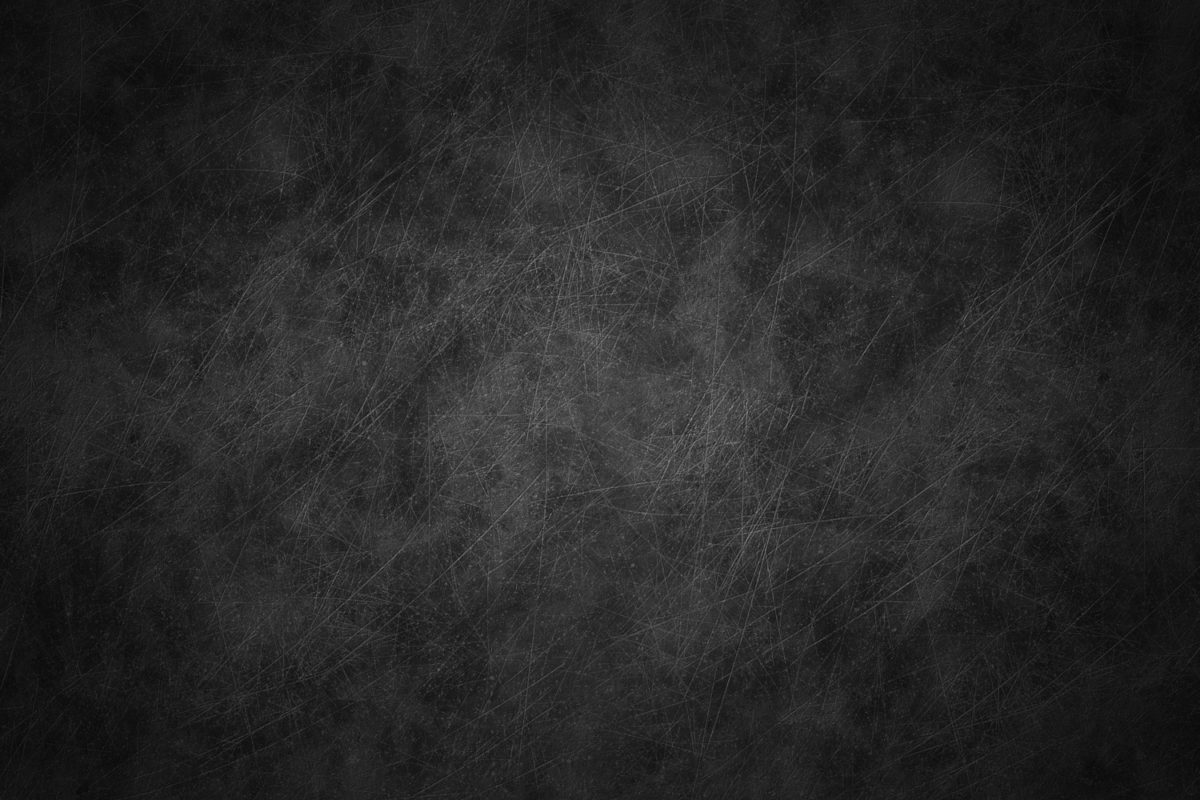 A global energy company was considering a significant investment opportunity in Central Asia, a region where it has no previous experience. The country in question had a reputation as an unsavory business environment, rife with rumors of bribes, licensing irregularities, and unwarranted government intervention. The company’s senior management asked Geotelligence to examine and assess the local business practices, with a particular focus on the business behavior of competitors.

Geotelligence obtained first-hand reporting from managers of multinational companies working in the region who had experience with corrupt practices. These included off-the-record payments to facilitate licensing and contract agreements, improper influence in the tender process, regular extortion and organized crime. The client decided, given the questionable practices of the existing competition it could not operate in the area according to its established code of conduct and expect to be profitable. Six months later, the clients primary competitor in the region was publicly criticized for engaging in corrupt practices, and banned from an important European tendering process worth $2.8 billion.